So, what does Science look at LBJS?

Feast your eyes on this! 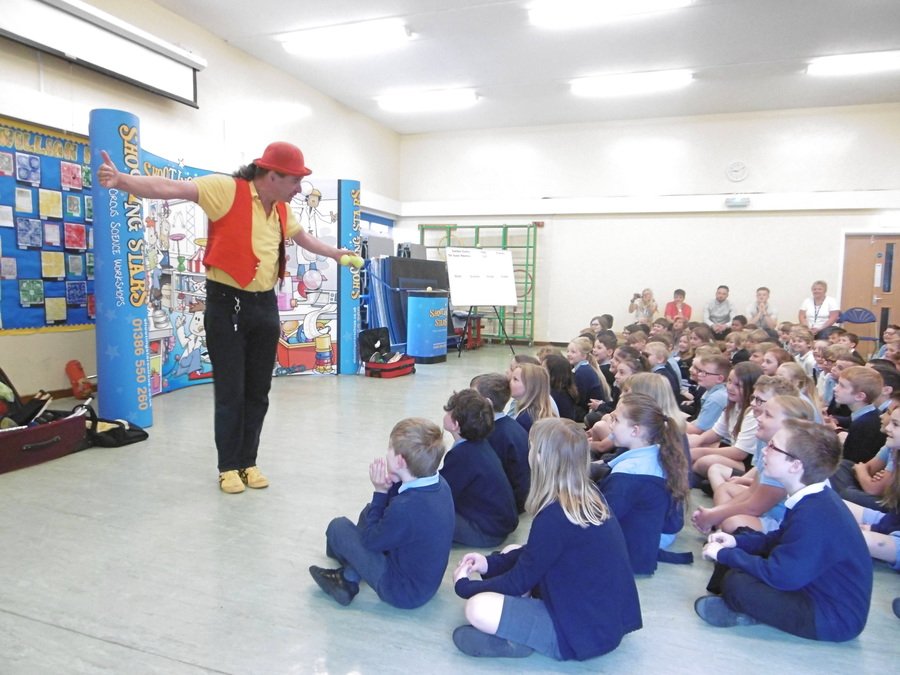 I loved the Circus Science Day.  It was a great mix of interesting and educational 'Forces' experiments ... Harry R Year 6

I enjoyed learning about all the forces you would need to ride a unicycle.  They include friction, twist, push and pull... Joe H Year 6

The definition of gravity is 'an invisible force that pulls objects towards each other'.... Millie G Year 6 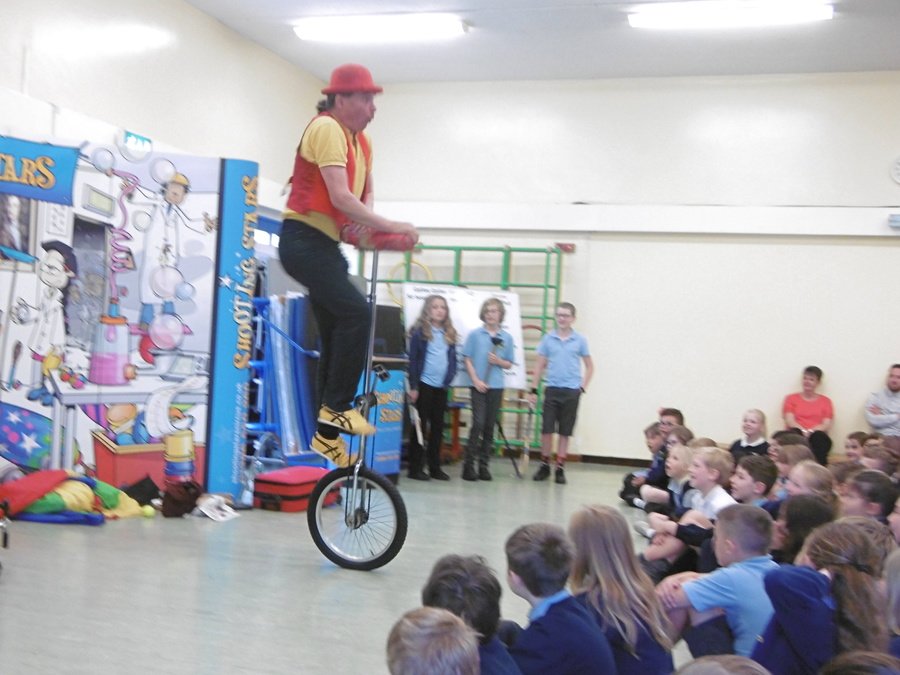 We had a great day because we could visualise the forces...Ioana Year 3

My favourite thing about the science day was watching the circus science assembly.  I also enjoyed dropping Lego with different parachutes.  I had so much fun and wish science day was every day! ... Phoebe Year 4

Ocean tides are caused by the gravity of the moon.  Mars has less gravity than Earth.  If you weighed 100 lbs on Earth, you would weigh 38lbs on Mars... Hazel Year 6 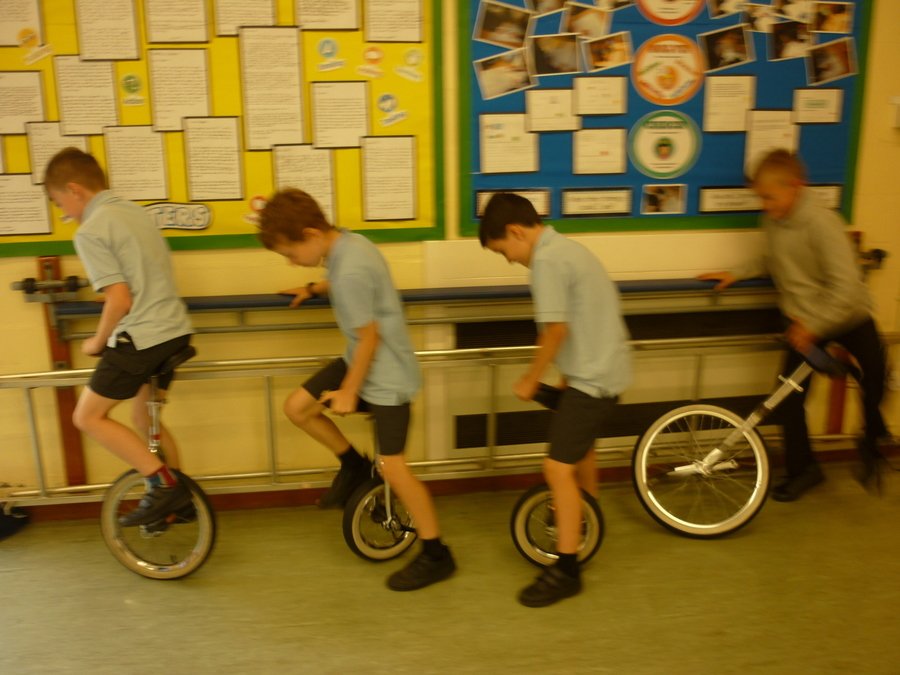 I had fun riding the mini bikes and I learnt about the friction that was keeping me up ...Sam W Year 5

I enjoyed the skipping rope because we could feel the different forces ... Evie Year 3

I enjoyed working with the parachute as it showed me how air resistance worked ... Chloe Year 3 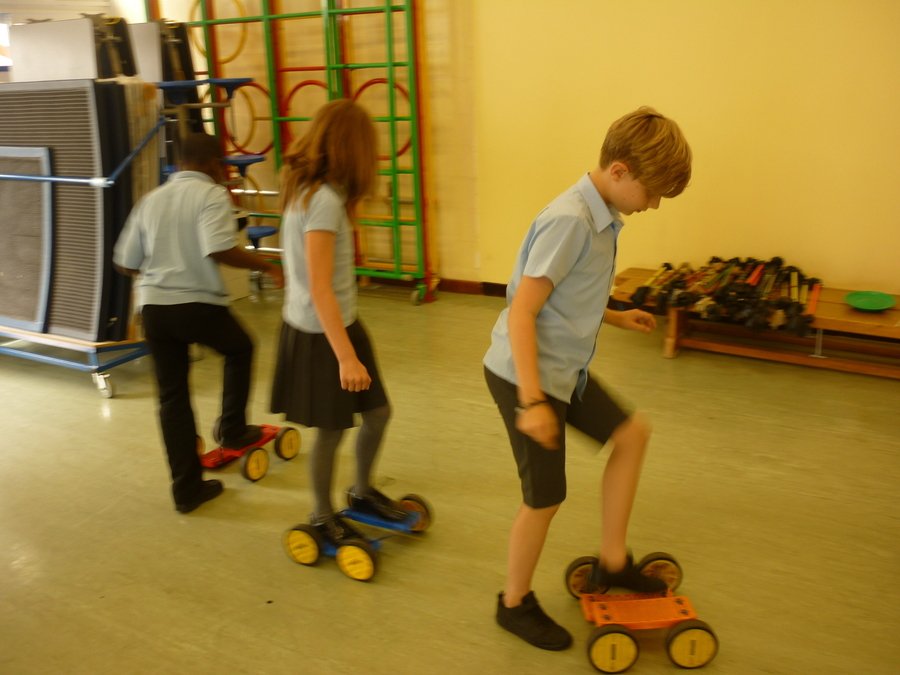 Today I enjoyed finding out about air resistance with parachutes.  It was also fun when we had to time the car to run down the materials.  But my favourite part was when we made a maze for a magnet to guide through... Alfie Year 4

I liked tight-rope walking and the plates.  I also learnt the forces such as pull and push... Sam L Year 4

Science Day was great.  My favourite part of the day was when we did Circus Science with Nick.  I liked the plate spinning because I was really good at it.  I learnt that the surface of an egg is bumpy, not smooth! ... Alexander Year 4